Ever heard of Nuffnang? Nuffnang is currently the world's leading blog advertising community.

It is catered to individuals who are passionate in blogging. Nuffnang has an active community reaching out to 1, 000, 000 bloggers in 8 countries and regions, namely Malaysia, Singapore, Philippines, Australia, China, Hong Kong, Thailand, and United Kingdom. Nuffnang which has been established since year 2007, by year 2010 was already generating $10 million in annual revenue. 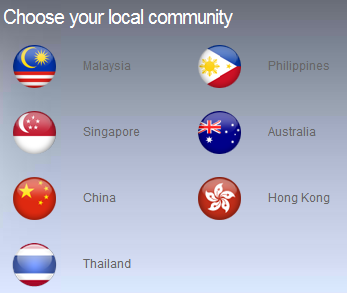 At Nuffnang, bloggers are given the opportunity to connect with advertisers who’re looking to get the attention from the public regarding their products. Bloggers then have the chance to generate income through reviewing a product or services and of course by having ads being placed on their blogs by various brands. Besides that, bloggers would also gain access to exclusive events such as movie premieres, product launches or parties.

Since Nuffnang is based in Malaysia, its profits and loss will be accounted for the calculation of the Gross National Product (GNP) of Malaysia. Malaysian bloggers who are currently staying abroad are pitching in to the success of the company which is making themselves known not just locally but globally as well. The higher the GNP of Malaysia, it will push our country to greater heights thus enhancing the influence of our country internationally. This would undoubtedly create an impact towards the economic situation of Malaysia. 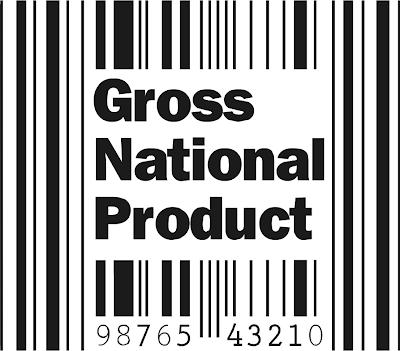