The music industry is categorized as an oligopoly market mainly due to the fact that it is dominated by a few large but small number of firms competing with each other. 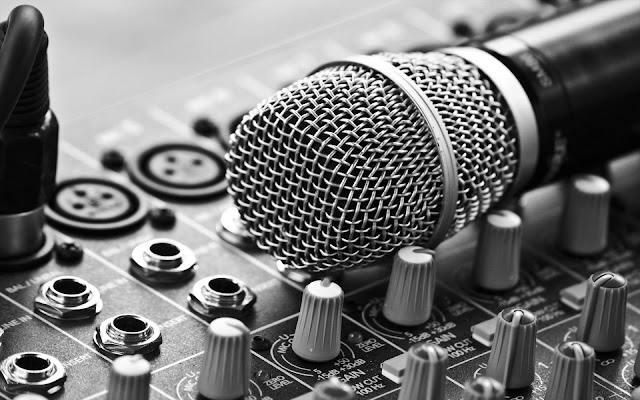 The general public would spend on trusted labels like Warner Music Group, EMI Group, Universal Music Group, and Sony BMG. These companies are collectively known as the ‘’Big Four” majors which have been working with each other fairly well. Apparently, these companies have control over approximately 75% of the global market. In such an oligopoly market, independent labels will find it very hard to survive in the industry as these major record labels have control over  pricing decisions. In fact, barriers to enter the industry is deemed to be high as it involves copyright issues, patents, advertisements and also economies of scale.

The behavior of oligopoly firms can be referred to as the game theory. It is vital that oligopoly firms consider the actions and possible comeback of their rivals in order to outstand themselves in the industry.

Mutual interdependence exists between companies in the oligopoly market as the behavior of one company significantly affects the entire industry. In an oligopoly market, tacit collusion often happens which refers to an informal agreement between firms upon a certain strategy. However, firms would avoid competing based on the price factor due to the risk of cheating from other firms. Instead, firms focuses on after sales service, advertising and marketing efforts.