Piper Jaffray's Gene Munster, a retail analyst, conducted a survey in 2007. Prior to the price reduction, he surveyed Apple stores in America over a duration of 50-hours and estimated that around 9,000 I-phones were being sold daily.

When a price decrease of 33% was incurred( from $599 to $399), he was curious to see how the price drop had made an impact on the price. By combining his estimation with Apple's sales, he determined that Apple was selling over 27,000 I-phones on average daily.

He concluded that I-phone 3G sales nearly TRIPLED after a price cut on the phone.

The price reduction drove hordes of people into
purchasing the phone. That is a whole lot of
CASH earned and a prime example of


So ,what is ELASTICITY ?

Out of economics, ELASTICITY generally refers to how much an object is able to stretch and still return to it original shape without breaking after the pressure is removed.

BUT.. in economics it has a whole different meaning and concept

One of the more commonly used in ELASTICITY is PRICE ELASTICITY OF DEMAND ( PED )
which is the measure of how responsive the quantity demanded of a good & services is to its  change in price.

The I-phone being a LUXURY goods, is not an essential or a necessity. With that being said it is replaceable with  NORMAL goods. This makes Apple's I-phone highly elastic and sensitive to price changes. So, when the price cut was implemented many people took the opportunity to acquire this luxury phone to maximize personal satisfaction with using lesser resources.  This is the reason behind the significant increase in DEMAND and SALES after the price cut.

Conclusively, I think it was the right decision for Apple to implement the price cut, as it increase their revenue significantly. 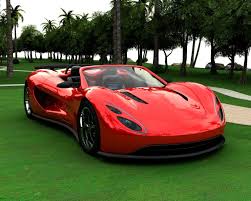 A sports car which is a luxury good is ELASTIC. 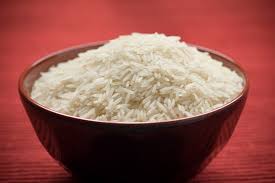 Rice which is a necessity is INELASTIC.

And that summarizes my take on Apple's I-phone increase in demand after its price cut.